Recognizing that I wish to focus on the ITA NX2000 in 2005, I have reluctantly decided to put up the Spec Miata for sale.

You may recall its story: I was convinced that SCCA would never move the NX to ITA, so in January 2004 I bought a Miata to build into a Spec. Two months later, after having partially disassembled the car, I got word that the NX was going to ITA...instead of going to all the trouble of reinstalling the factory equipment (top, A/C, power steering, cruise control, air bags, etc) I chose to complete the project and possibly race the car. I finished the car but don't have the time to campaign two, so the Spec goes...

Car weighs 2153 with 3/8 tank and no driver; that's about as light as it gets. The car is set up and ready to go on the track, the only thing missing is wheels and tires. As a bonus, if the car sells to someone in the Northeast I will relinquish my NEDiv reserved #3 to the new lucky owner.

I'm selling this car for what I've got into it, and as best I can figure that's about $xx,xxx That price includes only out-of-pocket expenses, so it just cannot get much cheaper than this (unless you skimp on the rollcage, tsk, tsk.) I'm willing to consider a clean street Miata in partial trade (they're just so damn fun to drive!) If the new owner wants racing wheels and tires, I'll be glad to provide them and adjust the price accordingly.

Car is currently registered and insured, so it can be test-driven, and is available for viewing in Middletown CT. I'm willing to negotiate delivery within a reasonable distance. 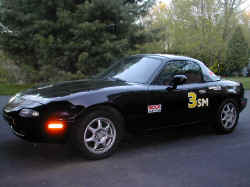 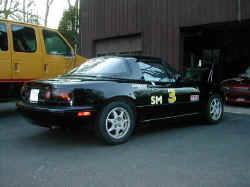 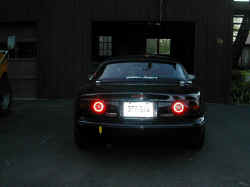 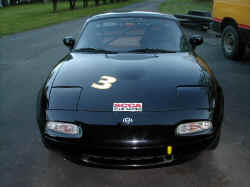 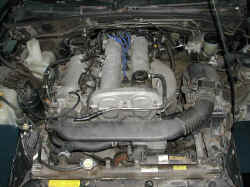 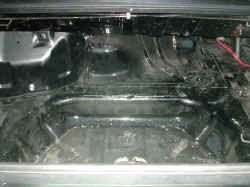 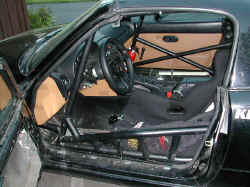 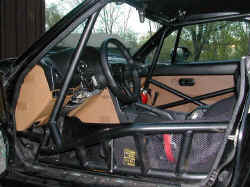 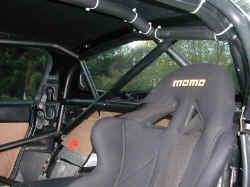 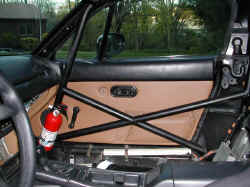 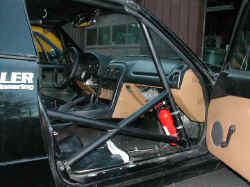 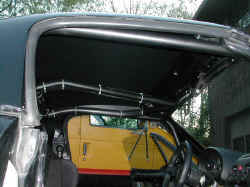